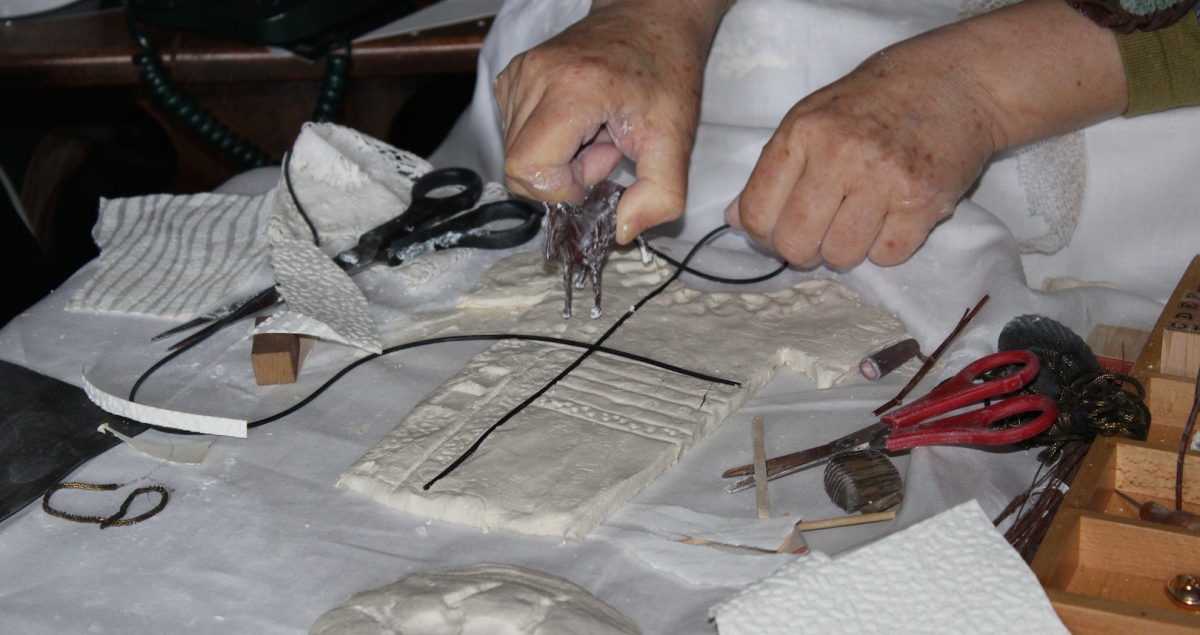 In the dissemination stages of the Bloomsbury Festival in a Box project, in May 2014 I organised a knowledge share day that brought together leading practitioners in the arts and health and dementia, alongside researchers and artists associated with the Festival in a Box project and representatives from Age UK Camden.  The main aim of the day was to provide an environment in which the lessons learned from the project could be contextualised in relation to both established and emerging interventions in this field.

The event was be held on Thursday May 1st 2014, Senate House, University of London 10am – 4pm. Alongside members of the project team and associated artists from the Bloomsbury Festival, we welcomed the following guest speakers:

Some of the talks from the day are available as podcasts below:

Reflecting on the Inside Out of Mind Project
Professor Justine Schneider, University of Nottingham.