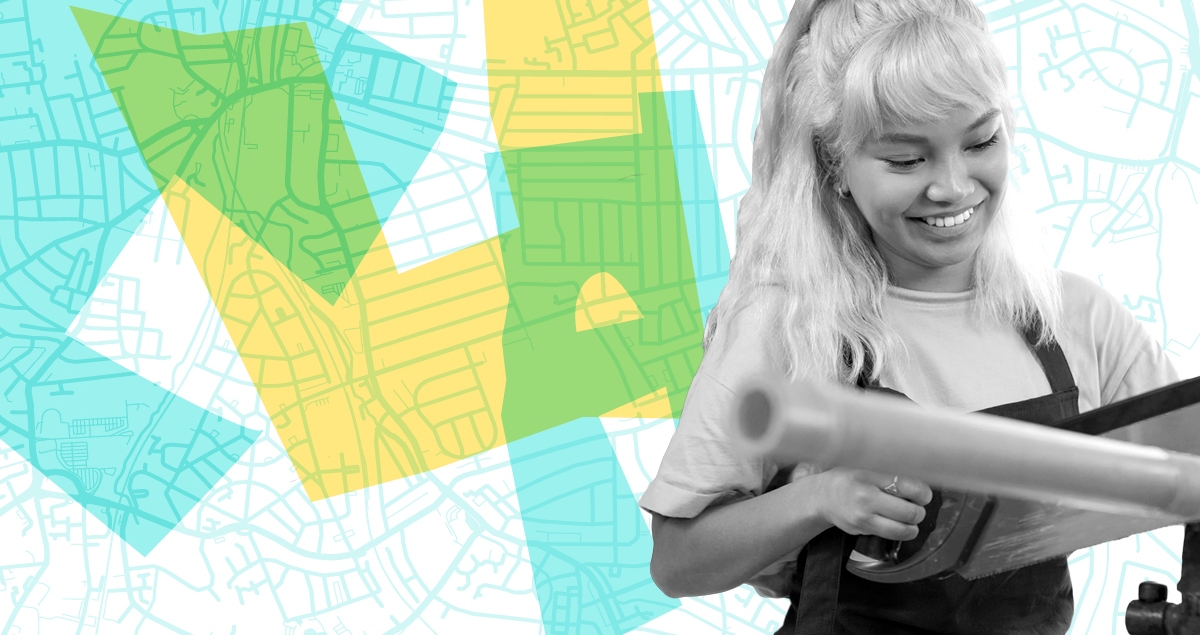 This month saw the launch of a new initiative that I am working on at Goldsmiths, University of London. I joined the university in late May 2021, and since then have been working on various projects aimed at connecting the university even more closely to the city and the communities around it. This week saw the launch of a major component of that, in the form of a Civic University agreement co-designed and developed in partnership with 11 other organisations in Lewisham, South East London.

Goldsmiths is a university with a strong and proud history of connections to its local area. Founded in the nineteenth century as a technical college dedicated to serving the communities of a particular corner of South East London, it has maintained a strong sense of itself over the years as an institution which is inherently connected to its locale, its place.

Writing in 1993, but reflecting on his time at the university in the 1970s and 80s, former Warden of the College Richard Hoggart wrote that:

‘The college belonged to its district, was making offerings to its district and assertions about elements of the good life – music, literature, art, history, philosophy – which it wanted to give its neighbours, which it believed they had the right of access to, and which they had over the decades responded to’

Much has changed since Hoggart’s time, of course, and the kind of language that he uses here can be seen as quite old fashioned, paternalistic and top-down. Nonetheless, the spirit that he evokes has left a long legacy, explored in more contemporary ways by many of the academics and other staff still based at the College. It is to be hoped that our own Civic work will connect to something of that spirit and those legacies.